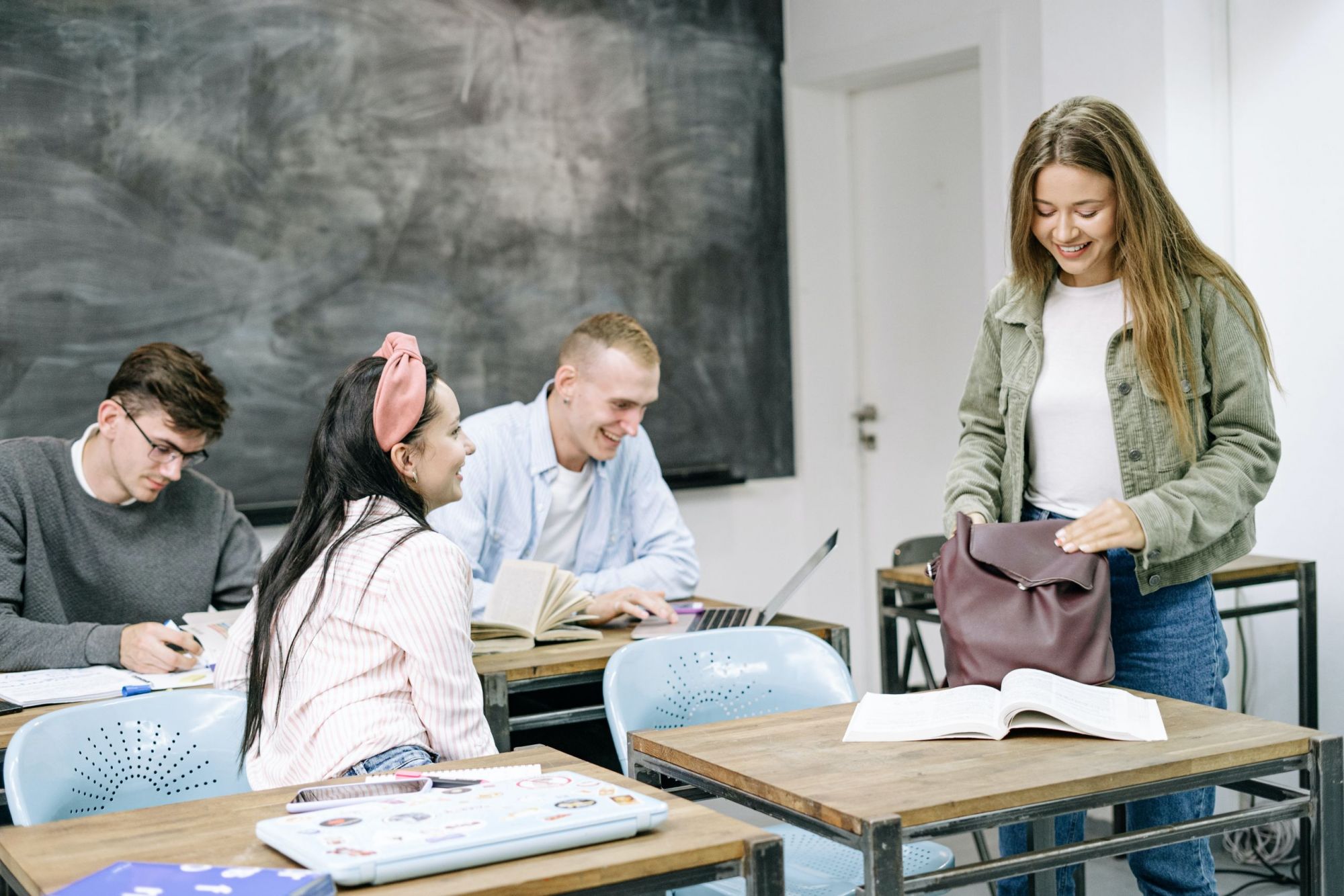 Before settling with your family in Canada, you would like to know the characteristics of the schools and universities where your children may one day go.

First of all, you have to know that education in Canada is a provincial jurisdiction. The system is not the same in Quebec as it is in Ontario, British Columbia or Saskatchewan. Even degrees and educational backgrounds are different from province to province.

That does not prevent Canada from having an excellent reputation for its education system, across all of its provinces. According to the most recent OECD Pisa survey, Canadian students rank among the top ten in math, science and reading.

Primary and secondary: public or private?

Education in Canada is compulsory for ages 5 to 16. Kindergarten ends at age 6, the age to enter elementary school. You have the choice of enrolling your children in public or private schools. Free to all residents, whether Canadian or not, public schools are attended by almost 95% of children. Private schools are generally subsidized, and registration prices vary from one establishment to another.

When a family settles in Quebec, if it wants to enroll its children in a public school, it must do so in an establishment that is part of the school board where it resides, which means that this will not necessarily be the case. nearest school or the school of their choice.

At the end of high school, Quebec students obtain a DES (Secondary School Diploma) which allows them to access college education before university.

School: in French or in English?

Families who settle in Canada often want their children to become bilingual and want to enroll them in an English school. While in the rest of Canada, this is not a problem, you should know that in Quebec, Bill 101 which makes French the official language obliges parents to send their children to French-language education, whether it be in a public or private school. In addition to children who have already studied in English in Canada or whose parents have attended English school in Canada, there are a few exceptions to be able to enroll their child in the English system. Among these, only one concerns foreigners who come to work or study temporarily in Quebec. If they one day become permanent residents, however, they will subsequently have to register their children in the French-speaking system. Note that English is taught from elementary school in all schools in Quebec and that most Quebec students come out of school fluently bilingual.

While in the rest of Canada, high school (the college lycée in France) has one more year (6), in Quebec, after five years of high school, students must follow a college program. Lasting two or three years depending on the option chosen, the Cégep (General and Vocational College) programs correspond in a way to the first and final classes in France.

The university degree system in Canada is based on a number of credits. It takes three years of study, or 90 credits, to obtain the Bac québécois, the equivalent of the License in France. While in English-speaking universities in Quebec and in the rest of Canada, the Bachelor takes four years. For a master’s degree, it takes two more years of study and two to five years for the doctorate.

Interestingly, 300,000 foreigners come to Canada to study every year.

What does education cost in Canada?

Postgraduate tuition fees, although much lower than those in the United States, Australia or the United Kingdom, can be significant for a foreign student. However, under an agreement between Quebec and France, French citizens pay the same fees as Canadians who are not residents of Quebec. Quebec has also signed several international cooperation agreements with countries such as Algeria, Morocco, Tunisia, Senegal, Côte d’Ivoire, etc.

Note that while public elementary and secondary school is free for all residents of Canada, permanent residents pay the same fees as Canadians for CEGEP or university. What might make you want to come and settle there with your family?