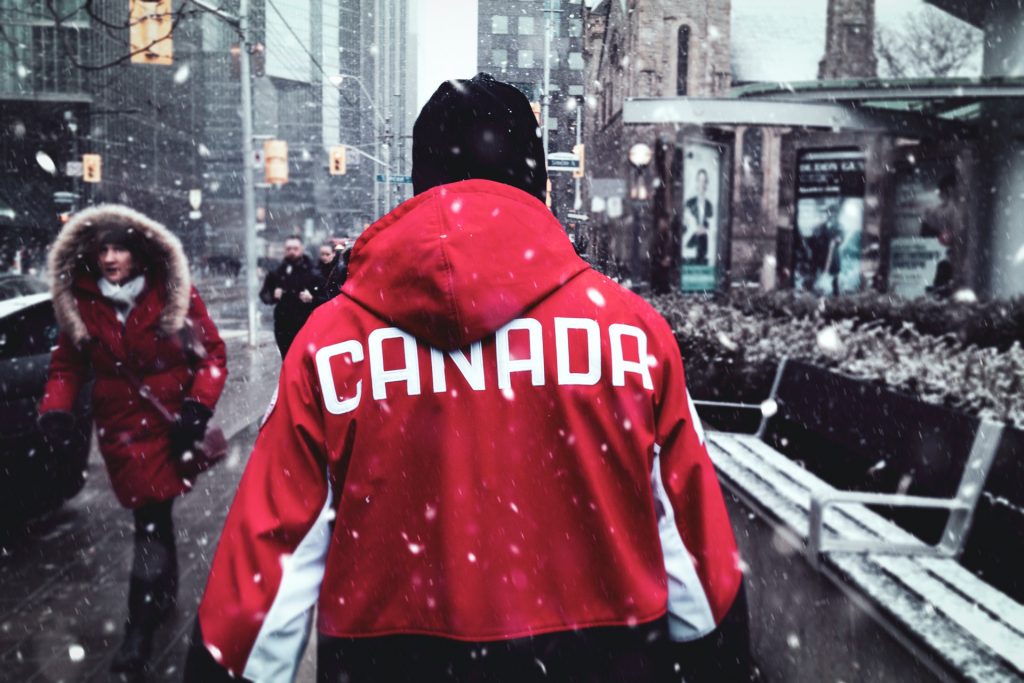 It is the plan of many entrepreneurs: to settle in Canada. Whether it is to live there permanently or to enter the Canadian and North American market with a product, a brand or a company, the idea is attractive and the project inspiring. But the subject is large, complex and easy to get lost. Before moving to Canada, there are first three main questions you should ask yourself. In which province are you going to settle? What options are there for an entrepreneur who wants to settle in Canada? What are the steps to take before leaving and once you have settled in?

Which province to choose?

Canada is big. Before you start to get started, do you have any idea where you would like to settle? Each province has its specificities, its laws, its taxation and its market. The choice of the place of establishment will allow you to target the steps to follow to obtain, depending on the case, permanent residence in Canada or a temporary status such as a work permit.

An increasingly important destination for immigration, the Atlantic provinces (New Brunswick, Nova Scotia, Prince Edward Island and Newfoundland and Labrador) have specific programs for francophones. New Brunswick is the only officially bilingual province in Canada.

The majority of French people who come to Canada settle in Quebec. In particular, they choose Montreal for the language, for its cultural proximity, for its well-known neighborhoods, but also for its cultural dynamism and its professional opportunities. They are not the only Francophones to settle in the metropolis of La Belle Province. Many immigrants from Algeria, Morocco, French-speaking Africa, but also Haiti choose to come to Montreal.

One-third of newcomers to Canada settle in Toronto, the country’s largest city. More than half of its population is a visible minority. The city counts among its inhabitants more than 200 different ethnic origins and more than 160 languages ​​are spoken. Bordered by Lake Ontario, Toronto is a major business center in North America. After Quebec, Ontario is the second province with the most Francophones. There is also Ottawa, the federal capital, city of institutions, civil servants and diplomats.

The Prairies and British Columbia

Further west, the Prairies (Alberta, Saskatchewan and Manitoba) are provinces rich in natural resources and agricultural land. On the west coast, bordering the Pacific Ocean, British Columbia offers breathtaking landscapes and a business center focused primarily on Asian markets. In Vancouver, Chinese is the second most widely spoken language after English.

Five options for starting a business in Quebec

For foreign entrepreneurs who want to settle in Canada, more specifically in Quebec, there are five programs depending on their profile and their projects. It is essential to properly determine your needs and objectives in order to target the program that will allow you to obtain the right documents as quickly as possible to set you up and start your activities with confidence.

Note that the programs that add the most value to Canada are those that provide more direct access to permanent residence when compared to other programs like, for example, the WHV.

For self-employed workers, who are more and more numerous on the market, Quebec has planned a specific program that allows them to obtain permanent residence in two years.

This is for self-employed workers who want to create their own job and develop their business in Quebec.

The main conditions to take advantage of it are to have two years of experience as a freelance (two years in total, and not continuously) and to have a heritage of at least CAN $ 100,000 in liquidity, in real estate and / or investments, taking into account those of the spouse if applicable.

Quebec’s Entrepreneur Volet 1 program is aimed at those who want to launch an innovative start-up. The main selection criterion: to have an innovative service or process project and to have been accepted by an official incubator.

The same type of program with broadly the same criteria exists for the other Canadian provinces. This is called the Business Start-Up Visa Program. If your intention is to settle outside of Quebec, this avenue could be more advantageous.

Note that to help you propose your innovative project under the best conditions, we have, at Conexa, partnerships with official incubators across Canada.

Currently on hiatus, the program for experienced entrepreneurs who want to start or acquire a business in Canada opens the door to quick permanent residency.

This program should open again in 2021.

One of the important immigration programs in Quebec is the one aimed at investors. It is expected to reopen in 2021.

It is particularly aimed at people who want to invest CAN $ 1.2 million in Canada without having to create, acquire and invest time and money in a private business.

This program allows them to obtain permanent residence and to be able to settle in Quebec in order to carry out their life projects. To be eligible for this program, they must, in particular, have assets of at least CAN $ 2 million.

Many organizations wish to open a branch in Quebec and everywhere else in Canada. It is possible to obtain a work permit for the person who comes with the objective of opening and developing a Canadian subsidiary of a foreign company.

To obtain the closed work permit, you must prove the existence of the original business, demonstrate that it has a solid foundation and that the creation of its subsidiary will bring value to Canada. For this program, unlike the previous ones, permanent residence is not automatic.

On the other hand, when the branch employee has accumulated full-time work experience in Canada over a period of at least one year, certain programs allow permanent residence to be obtained according to the employee’s profile and the province. where it will be established.

3 tips for success in Canada

Watch out for immigration issues!

Before you want to embark on a business plan, before setting up your business, remember that in order to be able to work and invest in Canada, you must go through the immigration process. Many people believe that you can start a business and then deal with immigration issues. Unfortunately, it is not the case. If you have already registered a company, you will not be able to access some of the immigration programs.

Watch out for specific visas!

There are programs and visas for all kinds of cases: students, tourists, WHV, closed work permit, etc. The name of these visas makes it clear who they are for and what they are for. If you do anything other than what your visa allows you to do, you will be penalized. In Canada, we are pragmatic. Every program has its purpose and there is no point in trying to hijack it.

Choosing the right path of immigration and the right program will save you headaches and save you time.

Be careful to think about it soon enough!

Even if these are privileged programs, the procedures can take time. Talk to experts who can help you as soon as your ideas become clearer and, most importantly, before the date you would like to immigrate. A lot can be done in advance when you know your goal. Certain criteria and conditions sometimes require time limits. The sooner you start your process, the easier it will be to achieve your goals.

Do you have more specific questions about legislation, immigration or your project? Do you want to discuss it? Would you like to have an opinion? Advices ? Do not hesitate to contact our experts who will advise you and, if necessary, assist you in your efforts.