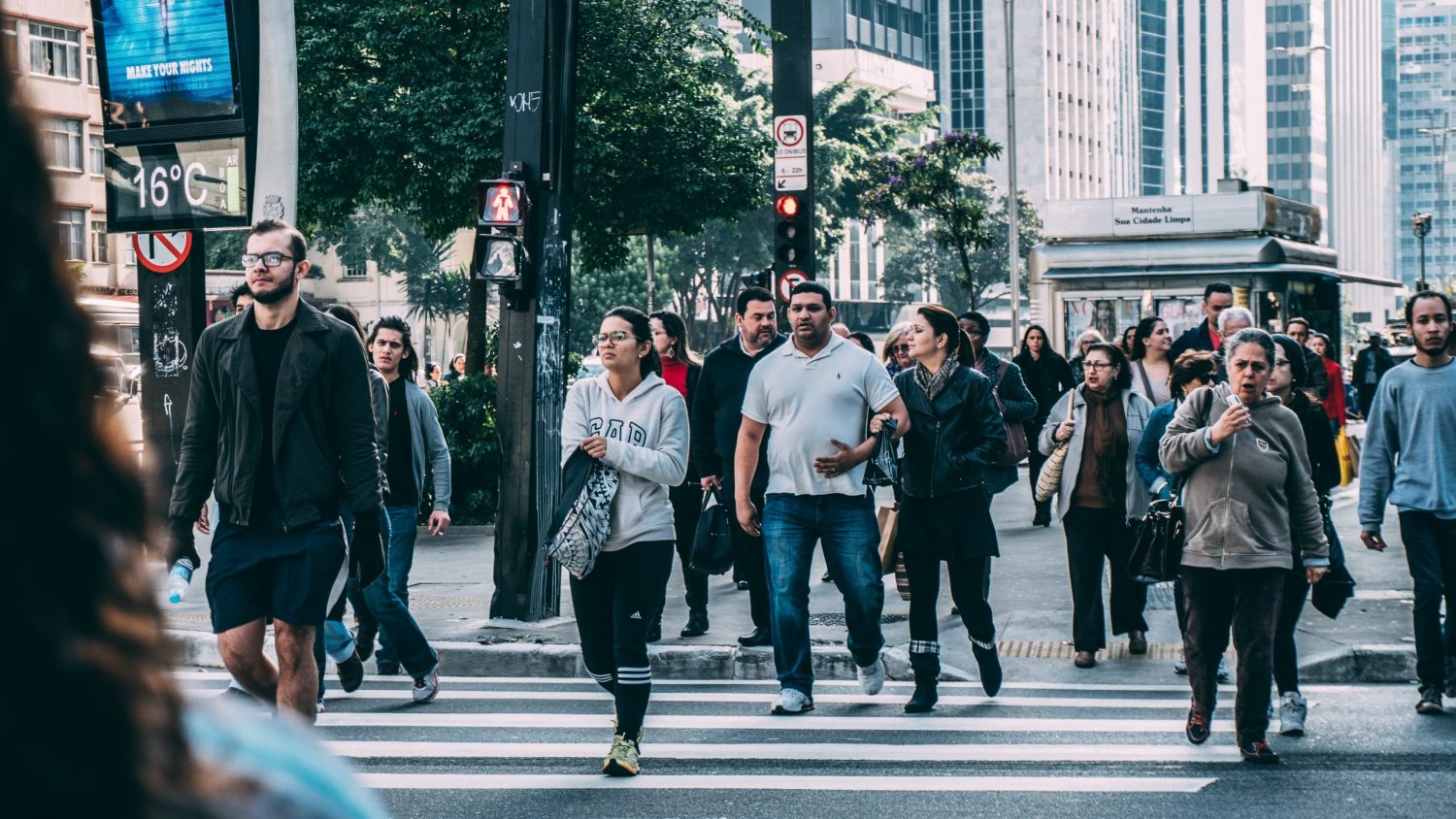 Montreal is the second largest city in Canada after Toronto. Its economic diversity and cultural dynamism attract a large number of immigrants from the Francophonie. Among the high-tech sectors in full effervescence in the region of the Quebec metropolis, there are aeronautics, high technologies, telecommunications, video games and, for a few years, Artificial Intelligence of which Montreal is one of the international hubs. major. Workers from all walks of life decide to set up shop there and give it its special color that makes it shine around the world.

A choice of quality of life

The Montreal region has nearly 1.8 million inhabitants, or a quarter of the entire Quebec population. The city ranks fourth among the best cities in North America for quality of life according to a survey by Mercer. This enviable position is the result of several factors, including security, the affordable cost of living, the price of real estate relatively accessible compared to other large cities such as Paris, New York or Brussels, the cultural and artistic liveliness, the economic dynamism, the number of green spaces and the proximity of large spaces, social openness and welcoming many communities. Montreal has more than 120 cultural communities from Europe, Asia, America and Africa.

Unique asset, Montreal is the most important French-speaking city in North America. French has been the official language of Quebec since 1977, when the Canadian province adopted Bill 101, also known as the Charter of the French language. According to the latest Statistics Canada data, more than 85% of Quebecers were Francophones and nearly 44% were bilingual. This is the reason why many entrepreneurs from French-speaking Africa, France, Belgium, Switzerland, Haiti and other Francophile regions are settling in the metropolis.

Recognized for its cultural effervescence, Montreal has more than 40 international festivals and events that are held as well in summer as the International Jazz Festival, the Francofolies or Osheaga, as in winter as Luminothérapie, Montréal en Lumière, Underground Art or Igloofest. . It is also the meeting place for lovers of technology and knowledge with events such as Digital Spring, the Innovation Summit, C2 Montreal, etc.

Certain neighborhoods in Montreal have a reputation that goes far beyond the borders of Quebec and Canada.

The Plateau Mont-Royal, for example, well known to French people who choose to settle there in large numbers, attracts many expatriates. West of the Plateau, the Mile-End attracts a diverse community of hip artists, young IT professionals, growing start-ups and major international entertainment companies like Ubisoft.

Around the axis of Saint-Laurent Boulevard, successive immigrations have developed neighborhoods with ethnic colors that are far from being ghettos. Chinatown near downtown is bustling with life. The Portuguese district in the heart of the Plateau-Mont-Royal is full of small cafes and restaurants that come alive during football matches. On the outskirts of Outremont, the Jewish quarter with its bagel stalls is an important center of the Hasidic community. On the edge of the Mile-End, the terraces of the Greek Quarter have the air of the Mediterranean in summer. In Little Italy, near Jean-Talon Market, you can sip your coffee at the counter and find the best olive oils in North America. A little east, in Saint-Michel, the Petit Maghreb has experienced tremendous growth since the early 2000s. In these typical neighborhoods, there are of course restaurants, grocery stores with flavors from elsewhere, specialty shops, however, over time, the populations have mixed together to create a mix of origins typically Montreal.

A specific Montreal feature that attracts entrepreneurs is that the metropolis has a large number of business accelerators in various fields, sponsorship programs, multiple investment funds and a host of organizations to support and promote promotion of start-up companies.

There is no shortage of attractions to make Montreal one of the most inspiring destinations for those who want to settle with a life project and entrepreneurial aims.